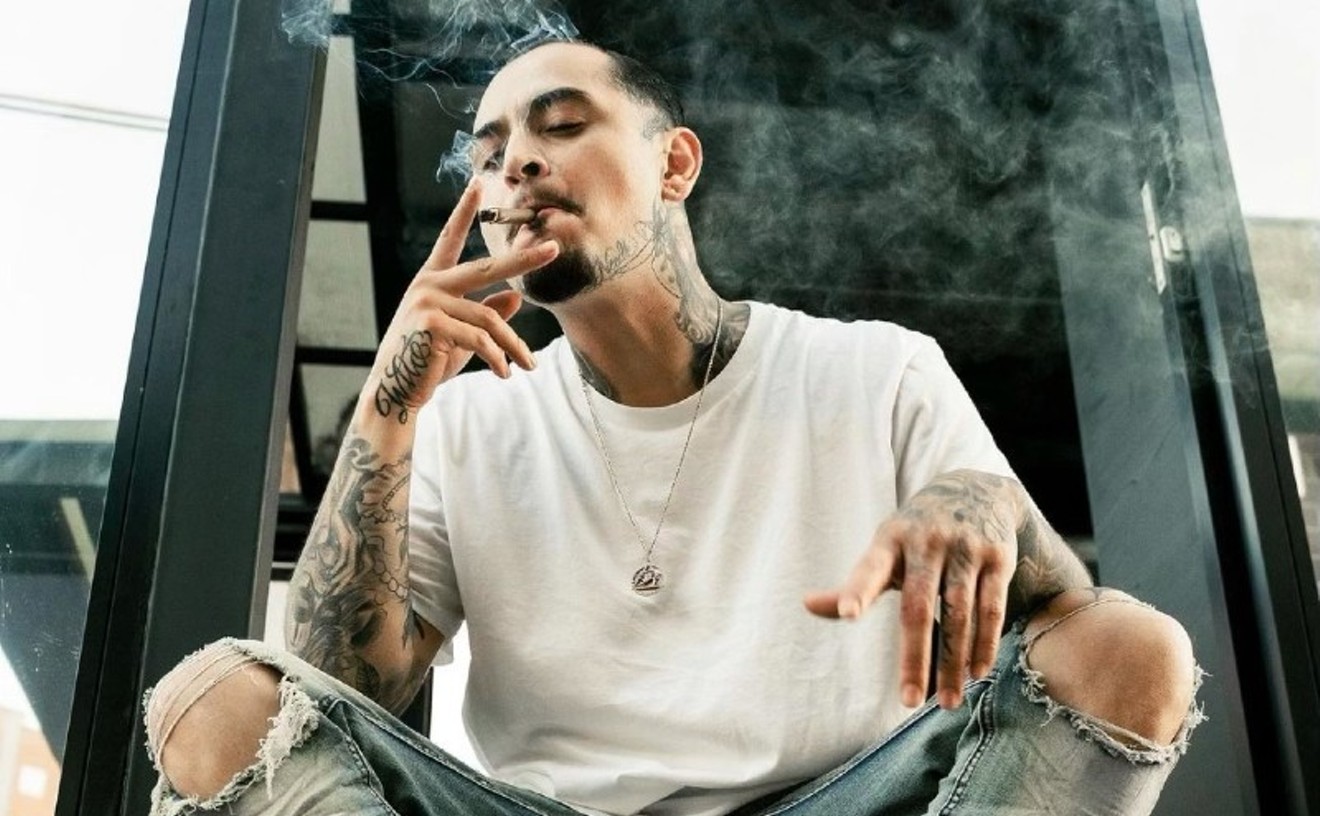 You never know how strong you are, until being strong is your only choice." ― Bob Marley.

Andrew Arteaga is a well-established celebrity tattoo artist in Los Angeles. He shares one of the most inspiring stories of rising from nothing to something through hard work, determination, and resilience. Arteaga rose from streets dominated by gangs and drugs to become a sought-after celebrity artist who defied all expectations. He also spent time in jail, where he honed his tattooing skills.

Arteaga is dominating the tattoo scene in the United States with his unrivaled drive and exceptional ink work, which has captured most celebrities’ attention. He works with more celebrities than most artists in the industry, earning himself flights across our beautiful continent with the celebrities seeking his services. His clients range from athletes to musicians to celebrities in the entertainment industry. To name a few, he has collaborated with Austin Mcbroom, Jake Paul, Nyjah Huston, Trent Williams, Gashi, and Lil Skies.

His previous life has had a significant impact on his current success and lifestyle. He has faced numerous challenges, including growing up in a toxic environment and being convicted, which has shaped the person he is today. Throughout his life, Arteaga has demonstrated exceptional mastery in transforming his challenges into learning opportunities and using them as fuel to propel himself to the next level of life.

Arteaga was born and raised in San Ana, California, in a very toxic environment that no child deserves to live in. His immediate neighborhood was plagued by many social ills, ranging from high crime rates to drug abuse. Furthermore, Arteaga lacked a father figure to shield him from the negativity that surrounded him. He relied on his youth to wander around and figure out what he wanted to do with his life. His family was never wealthy, and there was nothing much they could offer him.

Arteaga was a naturally gifted artist who enjoyed all forms of art, including drawing, painting, and singing. He spent most of his free time drawing and always won awards in any art competition he participated in. His passion for art grew stronger, and all he wanted to do was pursue it as a career.

Unfortunately, his family was not enthusiastic about the idea; becoming an artist was not a worthy career path, especially since his family struggled to make ends meet. After all of Arteaga's dreams had been dashed, joining street gangs became his only option. Regrettably, things did not go well for him; he was caught on the wrong side of the law by the authorities and sentenced to jail time. Life in jail was no better, so he turned to his passion for getting through the days and continued to perfect his art. He got his first tattoo while serving his sentence and became engrossed with the ink.

His stepdad brought light to his dream when he gifted him a tattooing kit that helped Arteaga started his tattoo career in Los Angeles, and has since then honed his skill to become the expert he is today.

Arteaga believes that you can achieve anything you set your mind to, as long as you take the first step and commit to it, regardless of your current situation.

Paid advertisement. Westword does not sell, evaluate, or endorse products or services advertised.